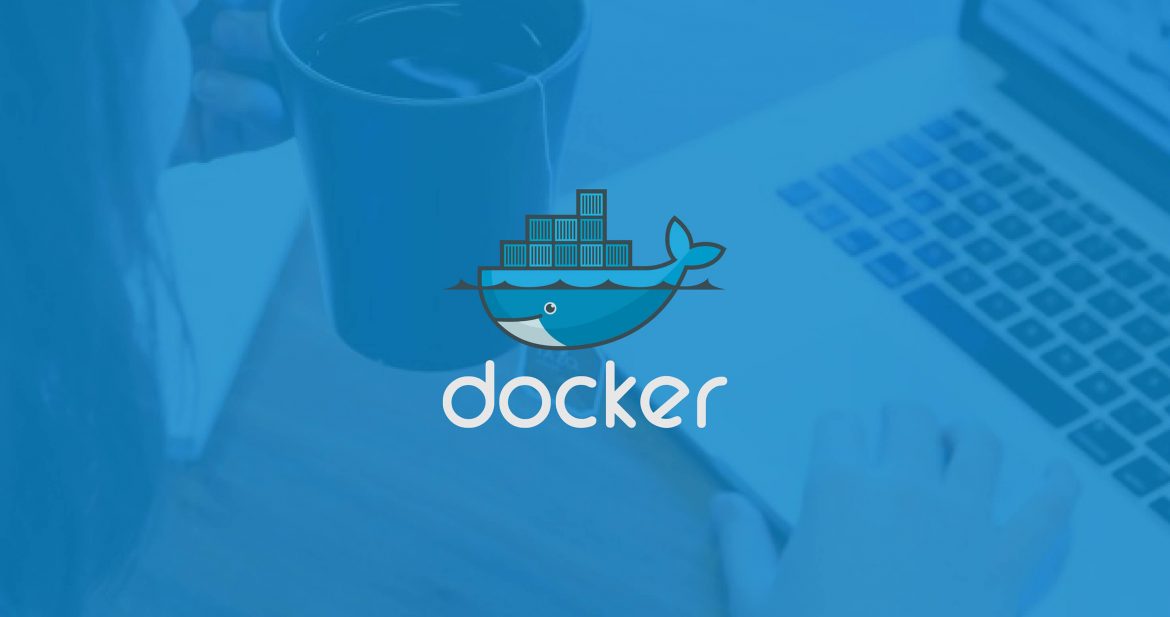 Congratulations, that’s it you just created your first Dockerfile…

Seriously though let’s create one that actually does soemthing 😉

We will create an image using the Alpine base image which by default does not have vim and curl installed. So let’s create a custom image from Alpine that has vim and curl included and this will constitute your first custom Docker image build from your first (useful) Dockerfile.:

2. Define the base image with FROM

Every Dockerfile must start with the FROM instruction. The idea behind is that you need a starting point to build your image. You can start FROM scratch, scratch is an explicitly empty image on the Docker store that is used to build base images like Alpine, Debian and so on.

You can start you Docker images from any valid image that you pull from public registries. The image you start from is called the base image. In our case let’s add FROM alpine:3.4 to the Dockerfile.

3. Add the lines to install packages

Please add the lines to install vim and curl like this:

This command is structured as follows:

Docker created an image from your Dockerfile. You should see a new image in your image list issuing docker images

Right now you should be in the shell of your running container, so let issue the following commands: vim --v and curl --version. You should be seeing the version of vim and curl in your terminal.

You have successfully built an image for a Dockerfile

UK based Linux SysAdmin with skills in the art of Bash & Python, I am also proficient in HTML, CSS, JavaScript and Wordpress. Always learning...